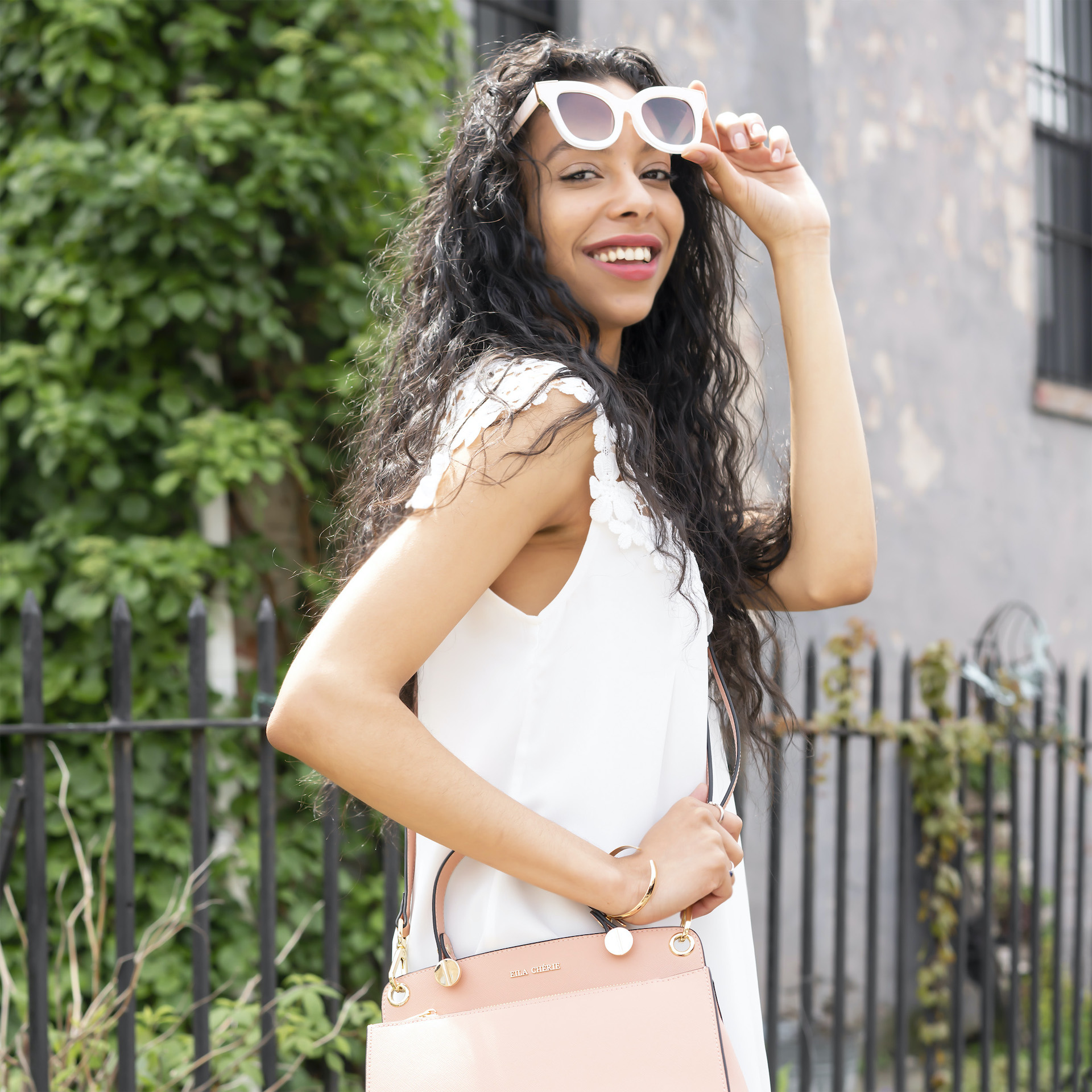 What many people don’t realize when they start out on the solopreneur journey, is that they are pioneers. There are more solopreneurs today than ever before, because the power of the internet has transformed the way we do business. It has given us all access to more powerful tools, more resources, and a platform through which to reach billions of people.

The problem? This is uncharted territory and many people have no idea how to thrive in these new circumstances. How do you get the most out of your brain? How do you stay on task? How do you avoid burning out? Especially when you are filling every role in your one-man “organization” and all the responsibility is on you!

How Changing Your Mindset Transforms Your Productivity

Interestingly, sometimes you can enhance your brain function simply by focussing on the right thing or changing the way you think. For the solopreneur wanting to get more out of their working day, this can have profound implications.

Let’s start with some examples of how simply ‘reframing’ a situation can help you to accomplish greater cognition.

The example that comes to mind is the aforementioned hypothetical ‘limit’ of working memory, which is set at 5+/-2. Regardless of the new interpretation of working memory, this limit still exists, likely as we struggle to hold that information in the mind’s eye and focus without losing track of it.

So, how do you get around this? One novel solution is something called ‘chunking’. It sounds gross but it’s not like that... Basically, chunking means that you combine multiple numbers into a single number or a single semantic ‘chunk’. So for instance, 2 and 3 actually becomes 23. This way, you are actually remembering fewer numbers.

How to Increase Creativity

Another interesting example of changing the way you approach a subject is to overcome the ‘cognitive bias’ known as functional fixedness. Functional fixedness describes an inability that many of us have to instantly see all the applications for any resource. We see a tool as being an item used for a specific job, rather than something that can be used in a variety of ways.

So, for example, if you are given a hammer, you might think of that hammer as something to drive nails into the wall. Thus, you might not think to reach for it when trying to pry open a window. Because it is ‘labelled’ as a hammer, it is harder to think of it outside of that context as a wrench. The result is that you become less resourceful.

Again, the solution is to reframe the situation and change the way you ask your brain to operate. Instead of thinking of tools and resources as tools, try to ask yourself what raw materials you have available to you. So rather than a hammer, you have a hammer and a piece of wood, some metal and a stick. Suddenly, the options increase.

This is just another example, but it’s one that has direct consequences for solopreneurs: when trying to find a creative solution to a problem you are facing, consider how your approach might be limiting the options that you see before you!

But changing the way you approach a problem or think about a situation can actually have a much more profound and fundamental impact on the way you think too.

In particular, it has the ability to change the way that you perceive the world around you and the way that you control your mental state. Specifically, we can change what we focus on and the way we internalize events in order to change the way we react to those circumstances. This is extremely valuable for any entrepreneur who is finding it hard to deal with the large amounts of stress their lifestyle places on them. This is the crux of what we’re discussing in this report.

Well, as it happens, this is realistic enough to effectively ‘fool’ the brain. In other words, your brain thinks that you actually are running and that you actually are moving. No, this won’t lose weight seeing as you aren’t placing the same energy demands on your body! But in terms of changing your mood and even creating brain plasticity – strengthening the connections necessary to use correct running form – it really is as good as the real deal.

This is why a dancer can actually practice their moves in their mind’s eye and it will be just as effective as if they were doing it in real life (to an extent). When they picture themselves moving, the same neurons fire as though they really were moving. The neurons that fire together still wire together and as such, you reinforce the movements and can more easily reproduce the routine.

Of course, you won’t be able to develop your balance or grace in the same way, because you are only using a simulation of real-world physics rather than actually making those movements. But you get the point!

Anything you want to rehearse, anything you want to get better at, you can do in this way. So, for instance, if you want to improve your memory retrieval and your ability to navigate a space, then you could try simply picturing yourself leaving your door and walking down the road.

Or try closing your eyes right now and then recreating the room you’re in in your mind’s eye – including the positions of items on the surfaces. Just how good is your awareness of your surroundings and your ability to commit that to memory?

But here’s where things get really interested for the burned-out solopreneur... What’s truly fascinating is that you can use this in order to control your mental state.

But focus on calmer and an on less stressful aspects of the situation – focus on the plan – and you can place yourself back into a calm state.

Likewise, when you are trying to focus yourself on whatever you’re doing and when you’re trying to fixate on the task at hand, you need to make sure that you remind yourself in your mind’s eye why it’s important. Struggling to complete that essay? Picture yourself relaxing and feeling calm because you’re finished. And picture what happens if you don’t finish on time.

By keeping one half of your brain fixated on the present, and the other half of your brain in the future, you become better at organizing your tasks and focussing on the things that you need to. You stay more focussed, and you gain a better understanding of what to focus on right now.

Not only that, but you become better at overcoming the stress that comes from being a solopreneur. That’s because you’re similarly going to use this same trick to then switch off from work when it’s finished.

This is extremely important, because it’s how you can recharge your batteries and regain your energy before getting back to work the next day. Your brain needs downtime in order wake up refreshed and to allow you to focus. If you are always “on” then you are always in a state of arousal and fight or flight, meaning that your body’s ability to recover and restore itself is being suppressed (your body is interesting in fighting and survival right now!).

To truly turn off, you must completely shut your mind off from work. To do that, you need to place your mind in the moment. This comes with practice, but it’s extremely important for the solopreneur to learn.

One last aspect of mindset to consider is the growth mindset. This is a state of mind that sees growth as possible. Too many people who are bad at something consider that they will stay that way. They forget that they can improve.

So you’re not succeeding as a solopreneur? That doesn’t mean “it’s not for you.” It means you have some growing to do.

Good news! Learning business is now easier than ever, too!

If you've always wanted to be a business man or a business woman and have often dreamed about setting out on your own and launching an organization or becoming an entrepreneur then you're not alone. The sad reality is that few people you talk to are really content in their work, or love being told what to do by their bosses, and that they would love the idea of being able to create something of their own and accomplish a financial and creative freedom as a result. But while most people you talk to are of this opinion, most people you talk to are not self-employed and are not the CEOs of promising new startups. So what's going wrong?

Well there are many barriers that prevent people from setting off and starting up their own business from a lack of finances to a lack of idea, but perhaps the most common is that people just don't know how. They don't know anything about business, and they don't know how to make an idea work as something that will earn money so they simply give up.

Of course though this isn't the right attitude at all and there is one very good solution: learn. You might not be good at business now, and you might not have the ideas or the knowhow, but there's nothing to stop you learning and then you'll be able to be anything you want to be. And even if you already are running a successful business you should of course still carry on learning because you can never be too good at business.

It might sound too easy, but there is nothing stopping you from just reading a bit and picking up some of the basics and even some of the more complicated areas of business. While of course reading isn't going to ever be as good as doing, or starting a course, you'd be surprised just how much you can learn and particularly if you choose the right book. I highly recommend The Personal MBA for a very informative introduction into business.

If you just want to learn the basics of business but don't feel confident to learn from a book alone, then there are a large variety of different courses you can take that will give you all the basic information you need. This way you will get all the reading material, but also the opportunity to get tested and marked on your knowledge.

The very best way to get business knowledge though? Well that's just to do business which will allow you to experiment and learn from mistakes. This way you will be able to see the principles you read about actually in action and that will give you a much fuller grasp of the concepts. Of course if you're nervous then it doesn't have to be a huge business, even just selling crafts on eBay is a microcosm of business and all the same principles apply.

Surrounding Yourself With the Best

You can also learn a lot about business by surrounding yourself by experts and making sure to seek professional advice. This might mean using a consultant, or it might just mean consulting with a commercial lawyer regarding the legal elements to make sure you aren't going to upset any laws. 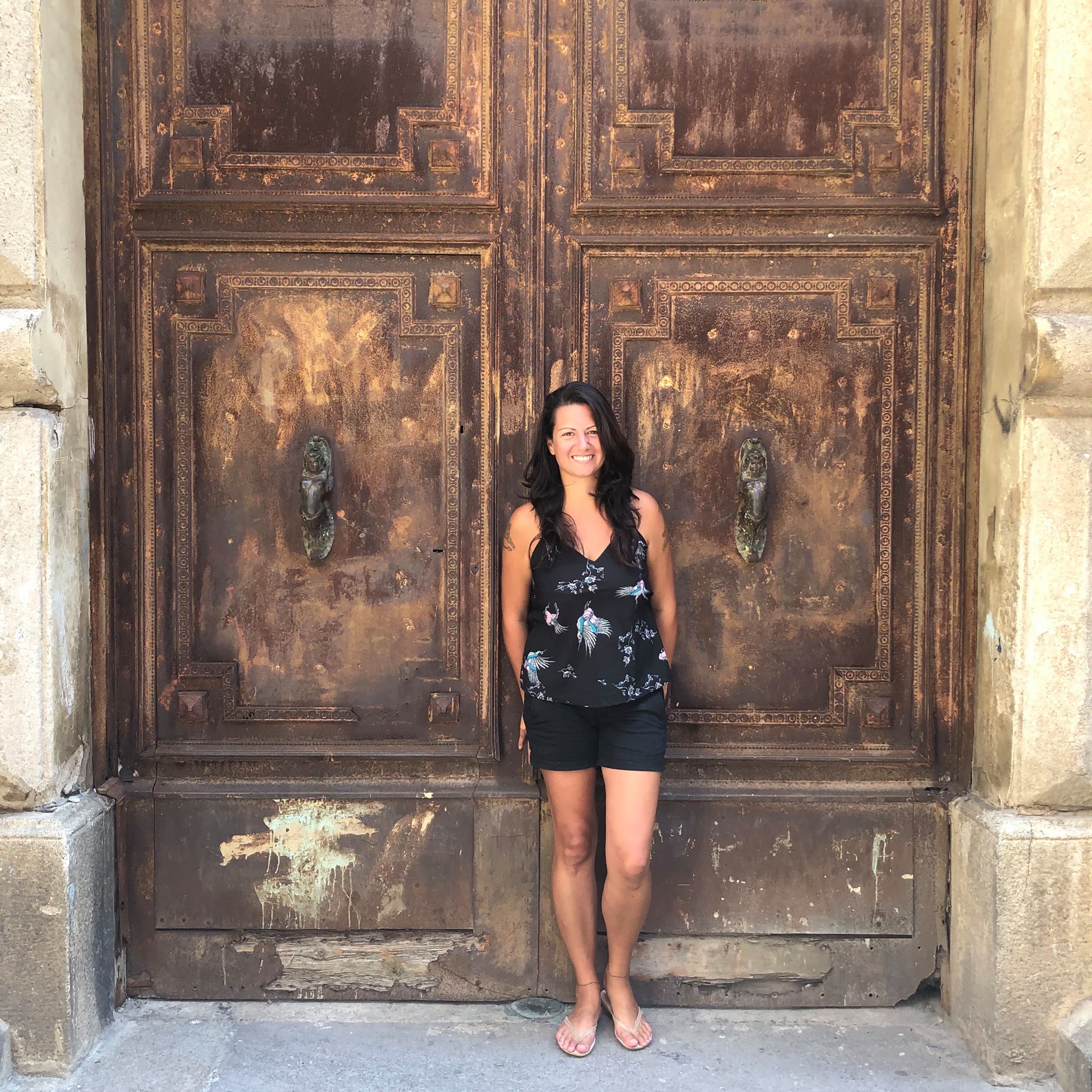 Download this free Goal Planner to help you get clear on your goals and create a plan to make them your reality!